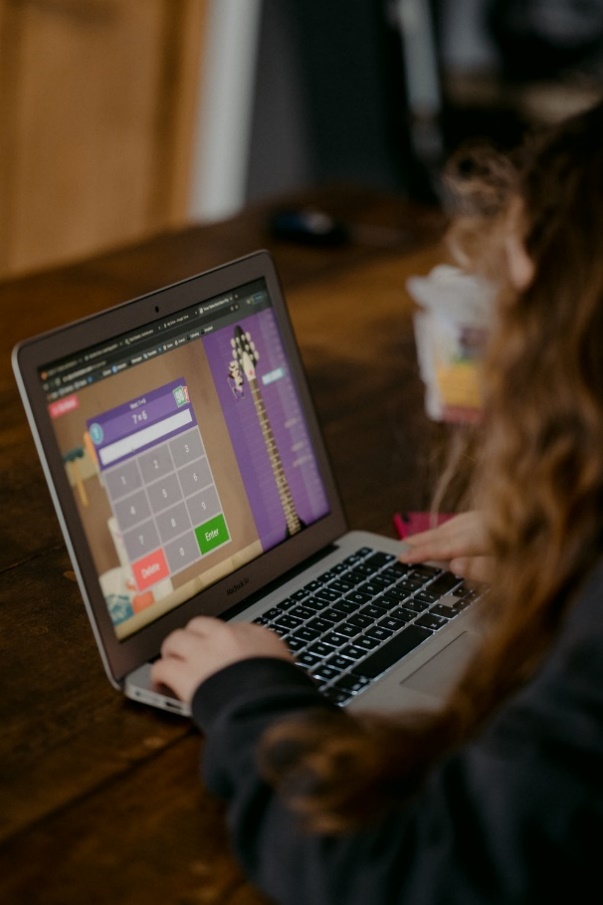 Parents who choose homeschooling do so a variety of reasons. In some cases, they have specific religious goals which they wish to achieve. During other times they are unhappy with teaching methods in the public school system or the curriculum of particular subjects. Some parents also choose to homeschool because they feel that they can provide a better education for their children.

Despite the different reasons, one factor that unites parents when it comes to homeschooling is a belief that the public school system cannot provide the highest quality education compared to the opportunities students get in homeschooling.

Homeschooling is not a new concept, requiring parents to strike out on their own and start reshaping the education system. Rather, until compulsory education laws were established, which were before the middle of the 19th century, most children were educated at home.

Public education became a full-fledged thing on its own during the 20th century. It followed an authoritarian model of Prussian schooling that started during the 1800s. Today exists the most contemporary form of public schooling. It has now become a norm; however, the Prussian model is still followed in most countries.

Initially, when the option for public schooling was introduced, most parents opted for it. However, by 1960s the dissatisfaction amongst parents started arising regarding improper curriculum choice, low-quality teaching standards, lack of children’s motivation, and others.

Some parents withdrew their children from public schools as they were the early libertarians who wanted to be free of the state wherever possible. In contrast, others wished to return to the older Classical Liberal training tradition, either to the Greek Enlightenment ideals or from offshoots of the Roman Catholic Church (like the Jesuits).

No matter the reason behind discontinuing public schooling, most parents went back towards homeschooling.

A child is naturally an active learner. This well-rooted idea in history dates back to Aristotle, whose famous book Metaphysics began with the words, “All men possess by nature the desire to know.” The concept behind these wise words was, children are keen to explore the world around them. If the right environment and resources (i.e., school and curriculum) are provided to them there will not be any need of enforcing learning as they’ll start exploring and questing automatically.

Based on another central school of thought, parents started going towards homeschooling. Parents embraced ‘unschooling’, which operated on the basis that the parent or tutor did not require a curriculum or any direction to teach children. Instead, in homeschooling, the children are simply provided with books and a range of other resources, and they learn whatever takes their genuine interest.

In another scenario, parents turn to a more formal structure; they go so far as to use the same resources and teach exactly the same topics as taught in the public schools. Here the parents or tutors are simply taking the place of the state, while the teacher and the home replace the school.

In a homeschooling system like the Montessori teaching system, children are free to mature at their own pace but are provided with appropriate materials and guidance. Instead of the common practice seen in public school, the parent or tutor is guided by the child, which becomes the stimulation for learning.

Whatever the reason or approach you adopt, keep in mind that the consistent line of thought here is that the children are the focal point of the learning experience and their proper development is the goal.