“But how do you make friends?””How do you meet others?”

These are newly-met friends, schooled peers, talking to my home schooled children. How can they be so blind? Here they are making friends with homeschoolers. Yet the schooled ones fail to see that this very interaction directly answers their questions. The irony escapes them. Concern with socialization overwhelms and blinds them.

Until recently the public’s major concern with homeschooling was that students would suffer academically. As homeschoolers’ achievements have met or, more often, exceeded the norm, that concern has given way to a new one: Socialization. Adults truly believe that homeschoolers are compromised in their ability to have friends. 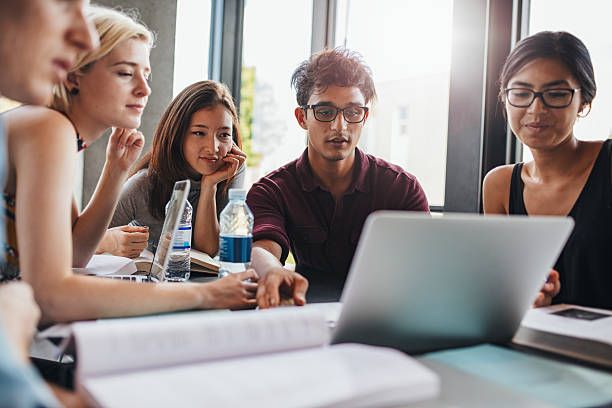 Syndicated columnists have claimed that homeschoolers suffer socially because of their supposed isolation from peers. And children’s comments about homeschoolers being unable to make friends reflect what their elders are telling them. So strong is this belief that when the facts contradict it, the blind remain blind. Even when the disbelieving are in the midst of making friends with a homeschooler, they just do not realize what is happening.

Certainly homeschoolers are not isolated. They do not spend all day indoors, sitting at a desk, nose in a book. They reach out to the world and take part in it. Play groups are formed. Study sessions are organized. Field trips with other families are embarked upon.

There is more. Homeschoolers also have the same opportunities their schooled friends have. There are the friends next door or down the street. There are activities after-school — sports, scouts, the arts — which are open to all children. And there are classes in school which homeschoolers can and do attend. The places and times for getting together with peers is at least as great and varied for homeschoolers as it is for their schooled counterparts. The problem that those opposed to homeschooling see is more than whether homeschoolers have time with peers. It goes deeper. It is based upon their definition of socialization.

So what is this socialization that so many adults worry about? I suspect that most of the public defines it as, “being with others your own age.” Given this definition, schools are seen as readily providing socialization. It then becomes an integral part of education, as important as academics. It is seen as both right and best for the student to be with others his or her age for a good part of the day. “Really,” these adults will ask, “how else would the child be socialized, if not through the schools?”

Unfortunately, the belief that schools should socialize students does not rest on firm foundation. It is a relatively new concept. For most of mankind’s history and in indigenous cultures today, children learn by being around adults. The whole community educates the child by directly teaching, by letting the child observe, and by encouraging the child to practice on his or her own. Here the child is immersed in a world of people of all ages. Play is spent with those approximately the child’s age. Education is not so limiting.

Apprenticeship is an offshoot of the community’s education efforts. Here a formal pairing of a youth with a skilled tradesman or practitioner allows for more intensive education. Likewise tutoring is a one-on-one endeavor, although sometimes a few more students are taught. The tutor can be an outsider or the parent.

In a few areas of our country one-room schoolhouses still exist. Here children of all ages are educated together. While one teacher is in charge, invariably the older students assist in teaching the younger ones. All four forms of education – learning by hanging around adults, apprenticing, tutoring, and attending one-room schoolhouses – were the foundation of education when Europeans came to America. These forms continued well into this century.

It was only in the mid-1800’s that schools began to segregate children by age. This, then became the norm as more schools were built. The timing of this new form should come as no surprise. As industrialization became more pervasive in the American culture, its cry for efficiency and assembly-line output filtered into non-business areas as well. Putting one teacher in charge of many same-age children was viewed as efficient. All students would then be certain, it was thought, of learning the same subject matter at the same time. The factory mode entered the classroom. 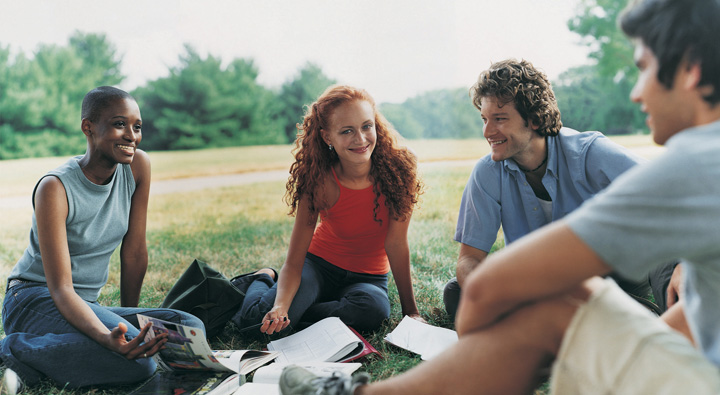 Socialization was not the reason for so designing the classroom. It was a by-product based upon a warped definition of the term. Justification for maintaining this extreme same-age segregation came later, after the fact.

So here we are with most children in the country being socialized primarily, parents believe, by the schools. The students are with 25 or so others their age for at least six hours a day, five days a week. Even though socialization in this manner was not the original intent of the industrialized classroom, it is here. And we must ask, “Is this the best way to socialize our children?” Many parents would defensively answer, “Yes. It was good enough for me; it is good enough for my kids.” Or they will say, “That is what I had and look at me. I turned out okay.” But these statements still do not justify such socialization. Again, is it the best way to socialize children?

There are many reasons to believe not. First, the amount of interaction that takes place during class time in the typical chalk-and-talk environment is minimal. A teacher asking a question with a student giving the response hardly constitutes the epitome of socialization. Likewise, interaction among students is limited. For the most part, meaningful exchanges occur only during recess and lunch and during those rare field trips.

Second, the effects of whatever socialization does occur are far from desirable. The result is a tremendous “sameness” and conformity among students. Everyone follows the same fashion trends, wants the same toys, enjoys the same music. Herd mentality prevails and individuality is squashed or ostracized.

Further, as students see their peers as their primary social group, other groups lessen in importance. So the family which should be the center for a child recedes to the periphery. Friends’ opinions count more than parents’. Respect for parents wanes. This is not the transition from dependent childhood to independent adulthood that teenagers need. It is instead an abrupt severing of family relationships, often at too early an age. With peers as the parental substitute, immature decisions are inevitable. Pregnancy at a young age and outside of marriage, smoking, taking illegal drugs, etc. are all related to the strong influence of peers at the expense of parents. This may be socialization, but it is hardly of the type one wants for one’s children.

Compare such a narrow and negative social life to that of homeschoolers. Even if it is only the family, the child still has a more varied exposure to other ideas. Time spent with adults, the parents, is far more than what schooled children get. Add siblings to the picture and the view widens more.

But more homeschoolers have far more. Most are in and about the world outside of the family. Groupings are not limited to children the same age. Classes are formed based on interest, not age, so the age spectrum is wide. Siblings join together to learn and play. Tolerance for differences is increased since exposure to differences is great. Interaction goes beyond children. Adults – neighbors, parents of friends, workers, etc. – are approached for help or play or just conversation.

Not only do homeschoolers benefit from a wider age group than schooled counterparts, they also have more time in meaningful interactions. That is what socialization is all about. Socialization is simply the ability to get along with others, not just peers or fellow classmates, but others. Only through one-on-one time with a variety of adults and children is this accomplished. Homeschooling is the perfect means for this. When asked, “But what about socialization?” Homeschoolers can too easily fall into a trap. What passes as socialization for most schooled children is neither socialization in its full form nor what is best for the child. To answer the question, then, in the context of schoolers is to do disservice to the socialization homeschoolers naturally acquire. It is not being herded into a room with 25 peers for a major chunk of the day. It is not playing on Little League after school hours. It is not going to summer camp. It is much more. It is partaking in the greater classroom, our community, the world. And it is playing, watching, talking, listening to its ever-so-varied members.

How do homeschoolers make friends? It is easy. Opportunities abound when one sees the world as one’s classroom.

Julie Moss Scandora has been homeschooling for seven years. She considers the homeschooling experience a challenge that she would not trade for the world. 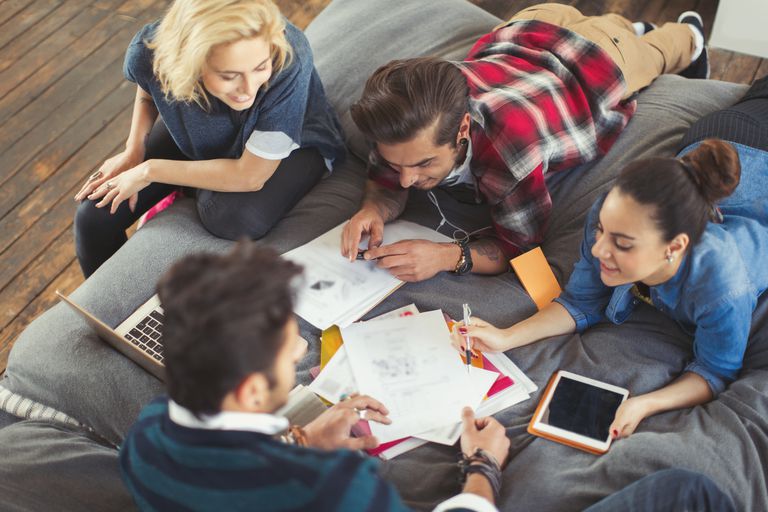